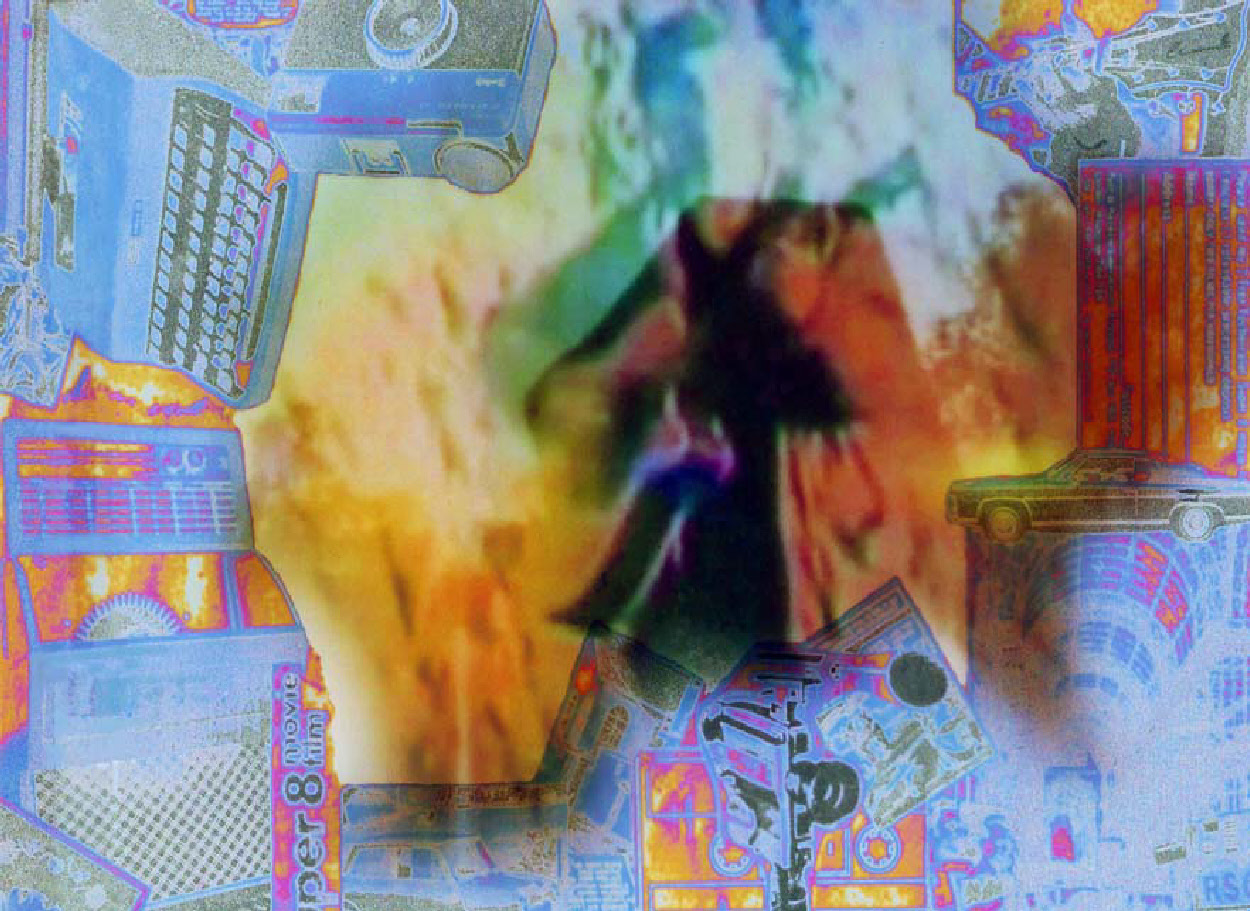 1) Dea Ad Gloriam [Glory to the Goddess]: which is Ric’s own personal reading of Avebury in southwest England, Britain’s premier neolithic monument.

2) Dusk She Flies: a song about a night journey over moonlit roads beneath the stars, and ~

3) Roadways: a celebration of the summer as viewed from motorway service stations and transiently through swiftly moving vehicle windshields.

The first 100 commercial copies of the EP are hand numbered by Ric himself. Each track can be heard here but only in limited mp3, the fully mastered tracks can only be heard on the disc itself. 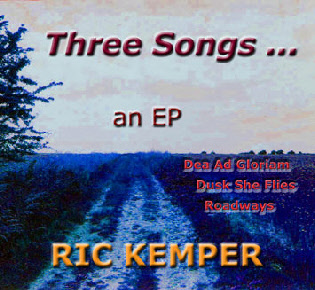